Foxwedge x All That Sparkles 20 Colt

Dam: All That Sparkles 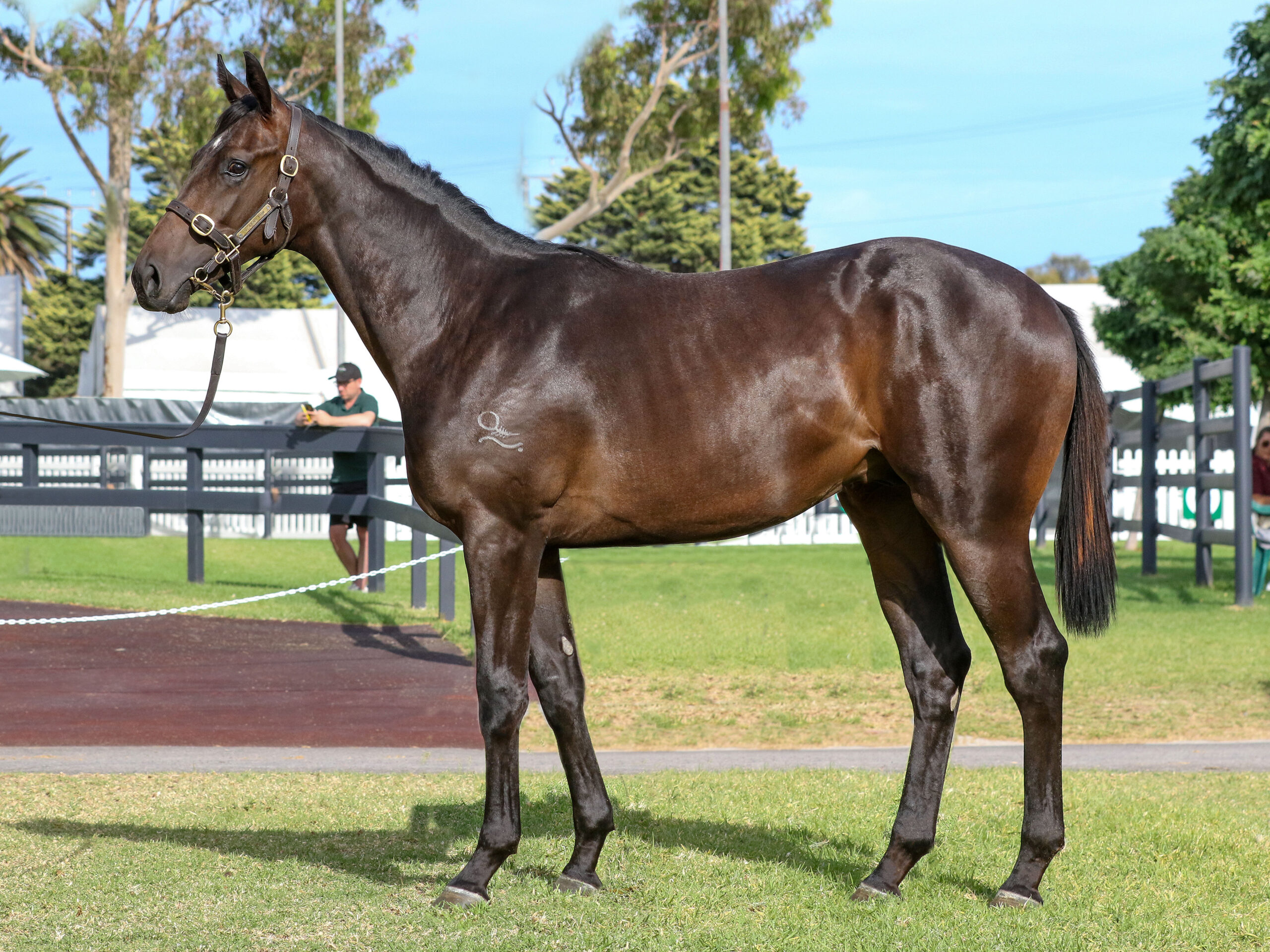 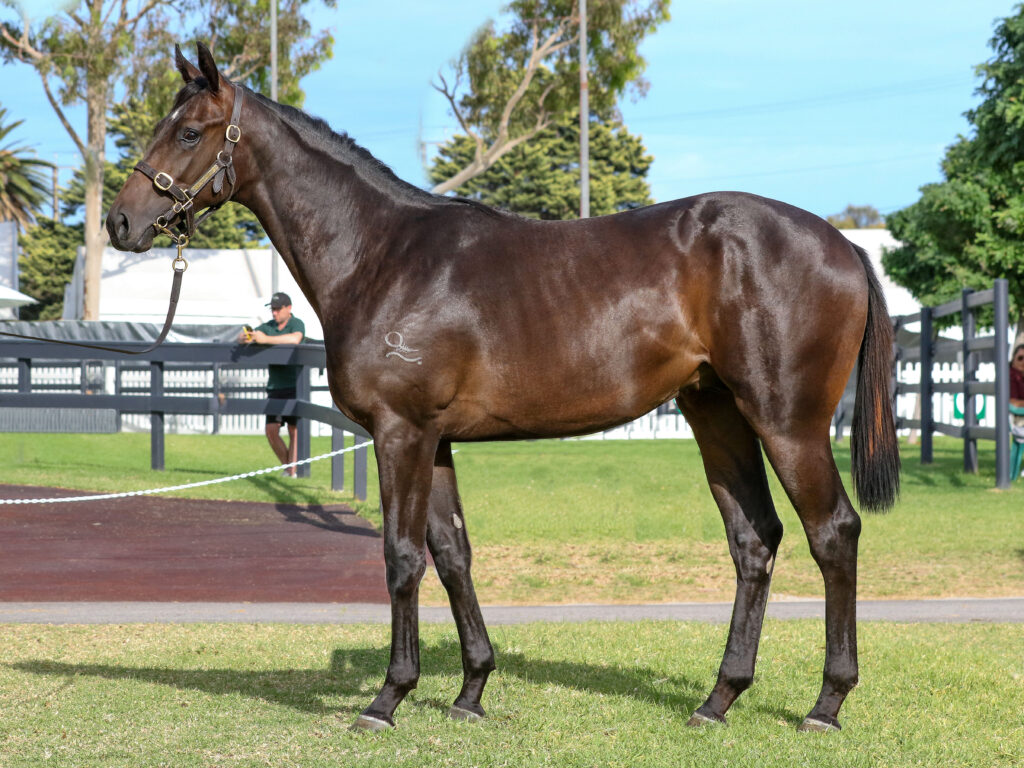 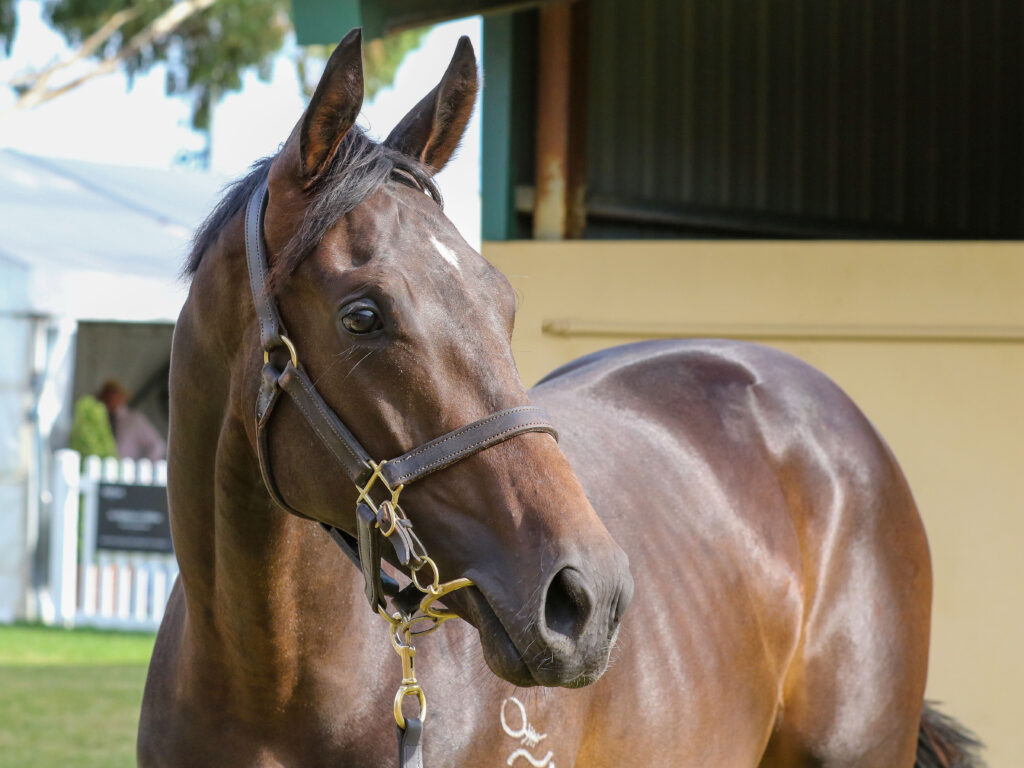 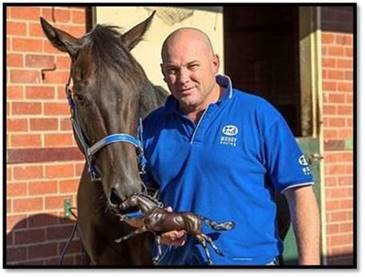 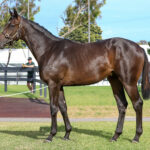 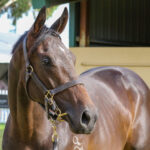 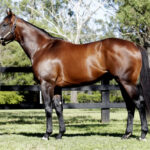 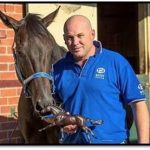 RACING SYNDICATION IN A OUTSTANDING TYPE OF COLT BY FOXWEDGE

Peter Moody (Trainer) comments: Very Pleased to be training Lot 18 from the recent Adelaide Magic Millions sales. Foxwedge colt out of All That Sparkles, a lovely put together colt. Plenty of leg under him, nice scope and plenty of room for development. The mare’s already had the well stakes performed filly in Liberty’s Gem and this colt looks like a real runner. Really looking forward to racing and training this colt with Blueblood.

Sheamus Mills ( Bloodstock Agent) comments: Half-brother to stakes winner Liberty’s Gem. Mare has done a good job so far, from a good family. This colt is a three quarter to Aristocratic Miss who was a very good filly a few years ago. Furhtermore Foxwedge has had a Guineas in Luna Fox. This is the type of horse this colt will be, 3yo, 7 furlong and get to a mile.

David Mourad (BBT Racing Manger) comments: We have had a lot of luck with Foxwedge’s. Whatafox is stakes placed on a couple of occasions and Foxicon, a nice winner with Peter Moody. This fellow is also going to Peter Moody. He is going to get every chance as he is one of the best trainers in the country. This colt is a half to a Group 3 winner Liberty’s Gem. He has the pedigree there, he’s got the type. Consequently he was an inexpensive purchase and really well sourced at this sale. We love him and we hope you go racing with him.

This colt breeding is outstanding. Closely related to 86 stakes winners including 14 at Group 1 level including SECRETARIAT (G1 x 8), LORD KANALOA (G1 x 5). He also has a Goldmine rating of 20/20. There are 36 Individual Group 1 winners bred on the same pattern including REDZEL (G1 x 2), ATLANTIC JEWEL (G1 x 3) and GOLDIKOVA (G1 x 14).

Our colt has passed 100% clean on x-ray, clinical examination and scope.

With his oldest progeny being only 6YO’s, Fastnet Rock’s extremely talented Group 1-winning son Foxwedge, Champion Second Season Sire of his year, is a stallion that has so much more to offer. The opportunities for not only local, but international breeders, are endless.

With Group 1 winners in three different countries, and success in a further 16, the progeny of Foxwedge have clearly shown their global appeal through his impressive looking, precocious yearlings, who continue to train on.

James Price, General Manager Commercial at Woodside Park Stud said: “Foxwedge is a Group 1 winner who produces impressive stock that captures buyers’ attention. Finally Coupled with this, his ability to get stakes horses (8.5%).

The Dam: ALL THAT SPARKLES

ALL THAT SPARKLES by RUBITON winner of 2 races. She is the half-sister to BIOLOGIST and GOLDEN PEDIGREE both stakes winners. Above all she is the dam of LIBERTY’S GEM a 5-time winner with prize earnings of over $300,000. Most notably, the winner of a Group 3 and Listed race.

She is also by the outstanding champion broodmare sire RUBITON with stakes earning of over $82 million, 47 individual stakes winners with 7 at Group 1 level including REDZEL, FLYING ARTIE and DASH FOR CASH.

Peter Moody is considered a great trainer by most in the industry. Arguably training the best horse the world has ever witnessed in Black Caviar. Peter Moody stats speak for themselves with 2679 career wins with 56 at Group 1 level amasing over $179 million in prizemoney.

Peter Moody has commented, “I am [excited]. I’m a bit tentative about it, I’ve got to learn to get back out there and get on the tools again but not too much has changed,” he said. “No doubt I’ll be a better trainer this time around because I’m going to be more relaxed and be able to manage my time much better, and I’ll have a smaller team.”

Foxwedge x All That Sparkles 20 Colt