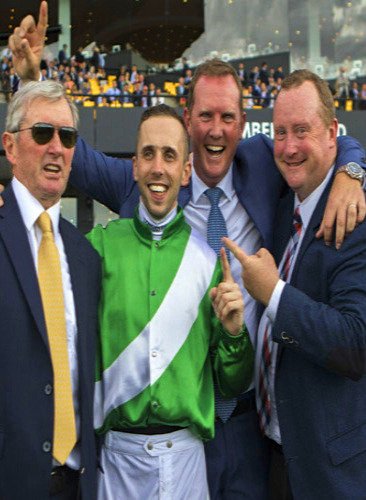 After almost a decade in operation, the Team Hawkes stable has enjoyed unbridled success, producing more than 700 winners, 15 at Group One level, a total of 95 stakes wins and stable earnings exceeding $50 million.

The stable has enjoyed many memorable moments during this period, most notably with champion sprinter, Chautauqua. The “Grey Flash” was the world’s top-rated sprinter in 2016 and 2017 and has built an outstanding race record, both nationally and abroad.