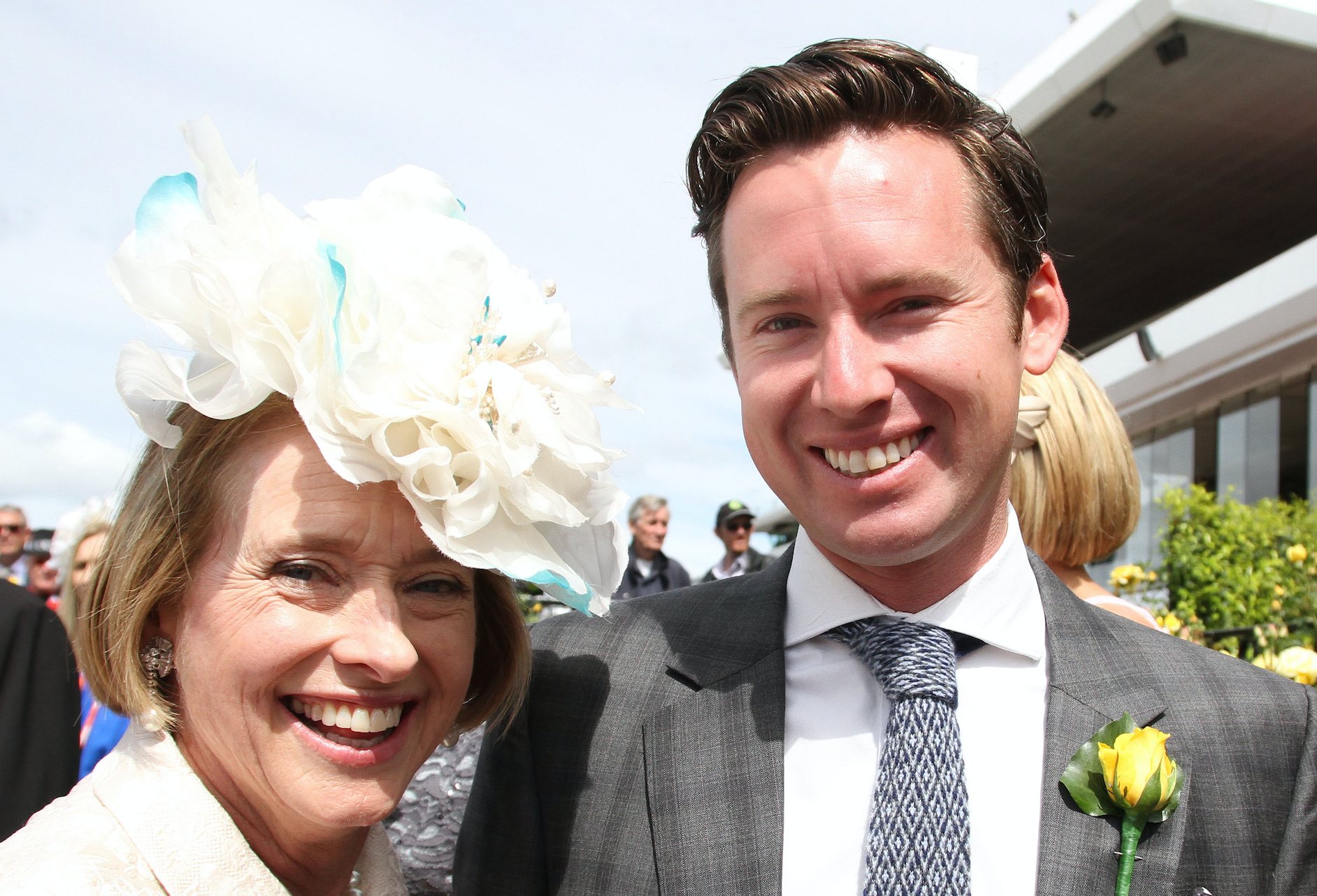 Gai Waterhouse & Adrian Bott are one of Australia’s leading horse trainers with facilities in Sydney and Melbourne. It’s a partnership which was formed in 2016 between leading Trainer Gai Waterhouse, daughter of racing legend TJ Smith, and Adrian Bott, who grew up in the racing world and has created a well-respected name for himself in the industry.

Adrian and I are consistently one of the top among Australian trainers, in terms of strike rate both in NSW and VIC and prize money earned.

I have trained over 130 Group 1 winners, including six Golden Slippers, eight Metropolitan Handicaps, nine Flight Stakes’ and a Melbourne Cup. Two of my Golden Slipper winners won the two-year-old Triple Crown, Dance Hero and Pierro, and I attained a trifecta in the prestigious Golden Slipper in 2001 (a feat never before achieved in this race).

Adrian and I have already produced five Group 1 winners as a partnership, including Global Glamour who won the Flight Stakes and the 1000 Guineas seven days apart. We also trained our first Group 1 Kennedy Oaks winner with Pinot in the Spring of 2017.